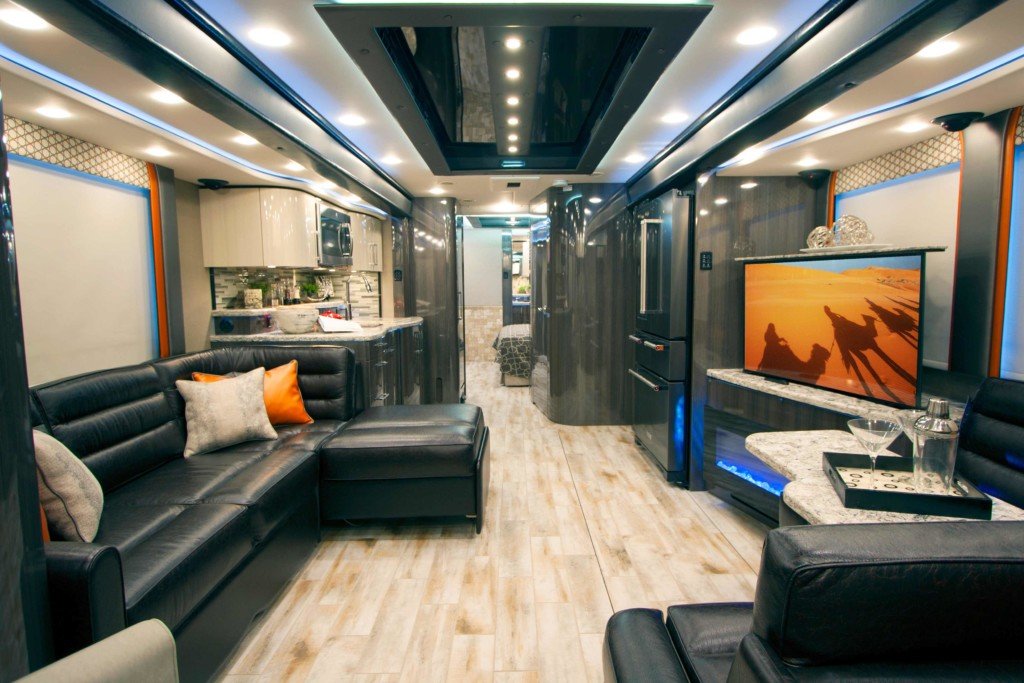 Of the nearly half a million motorcoaches sold each year in the U.S., some of the best luxury motorcoaches can be found at a manufacturing facility in Nacogdoches, Texas. “There are no two coaches alike,” said Tyle Fore, Director of Sales and Marketing at Foretravel of Texas.

The Switch to Luxury Motorcoaches

For 50 years Foretravel has been creating motorcoaches sold around the country. The company started by creating production line RV’s that propelled the business forward until 2008. “Because of the financing crisis that hit everybody,” Fore explained, “production coaches really got hit hard.” That’s when Foretravel redesigned their business model and started producing completely custom, luxury motorcoaches, which now represent more than 65% of their business. “We found that we’re really good at custom production,” Fore said.

Why Window Space is Essential 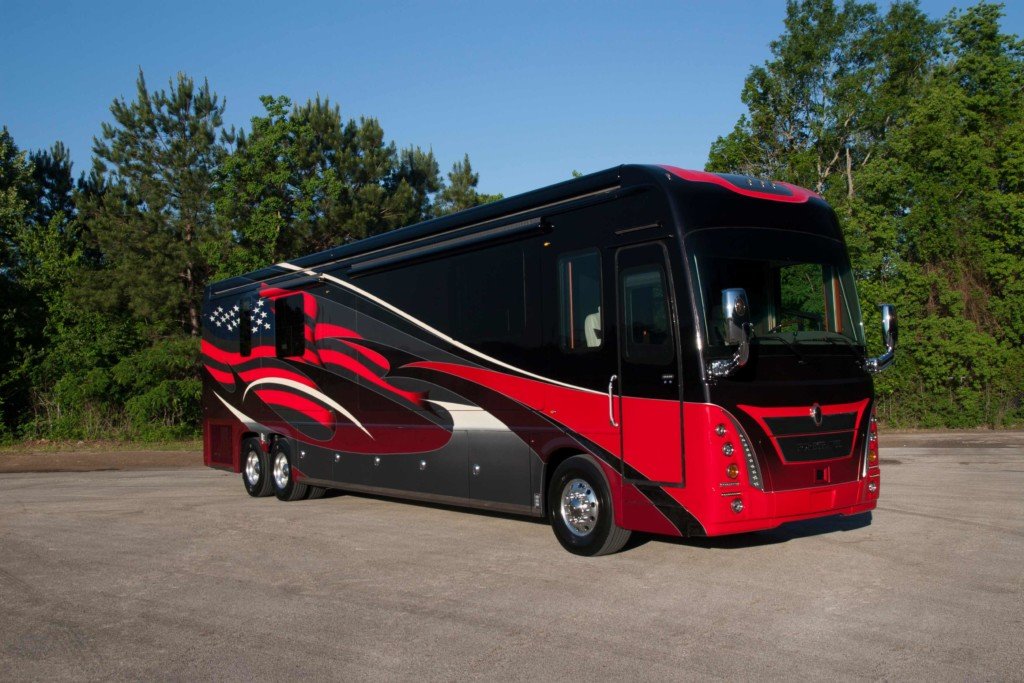 With custom coaches, come custom needs. “People in coaches want to go places and see the scenery,” Fore said, “So windows are a big deal.” In order to install the largest window possible, while still including expected amenities, Foretravel began installing TV lifts to conceal and reveal up to a 50” TV in each luxury motorcoach. “If you have a cabinet that limits the size window you can put in – that’s a working constraint,” Fore said, “but, if you can put in a larger window and

The Benefits of Adding a TV Lift

Fore says that almost every client requests the addition of a TV lift. “Something that has really spurred the adoption of a lift is the reduction of the TV size,” Fore explained. In spaces like the bedroom, a large window is necessary to keep the room from feeling small. However, in order to fit necessary window space and a TV, Foretravel was limited to about a 32” screen, which usually fell short of the clients’ desires. With the addition of the Model L-45 lift, Foretravel was able to nearly double the screen capacity and “it doesn’t feel closed in or claustrophobic at all.”

By definition, motorcoaches are on the road and traveling from destination to destination, making storage and stability a major priority for every feature inside the home. Foretravel began using Nexus 21 products in 2013 after having multiple lower-quality mechanisms from other manufacturers break down. Fore says the dedicated support staff and reliable product are what made the switch so easy. “There are very few problems,” Fore explained, “and when you do have an issue, the support [is] excellent.”

Sign up for our monthly newsletter to see more stunning installs: