Take a Peek at the World’s Smallest Televisions 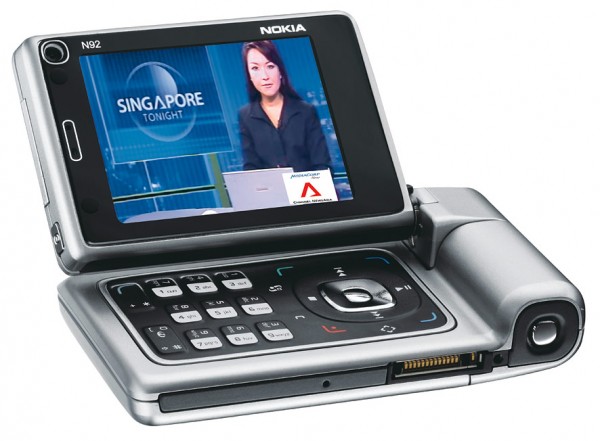 Panasonic may be the creator of the world’s largest television, but who made the smallest? That depends on how far back in time you want to look. One of the tiniest TVs was actually developed in the early 1980s. The Seiko TV watch had an LCD screen that measured just 1.25”. Of course, you needed a receiver that fit in your pocket to actually tune into channels and a set of earphones for sound. At the time, this miniature marvel would have looked pretty cool. The cord leading from the watch to the receiver could be hidden inside the sleeve of a jacket to make you feel very ‘James Bond’. In reality, the contraption was a little bulky (and the picture quality was apparently awful).

These days, we expect more from our portable mini-television sets. Nokia’s N92 2006 smartphone is equipped with Digital Video Broadcasting for Handsets (DVB-H) to allow users to watch, record, and do instant replay of digital TV channels. It’s got a 2.8” screen which makes it a little bigger than the Seiko, but it doesn’t require any additional accessories to function. This itty bitty TV could be lifted with one finger!